Ok, so what is the Critical Language Scholarship?

If you’re here and you don’t know what the U.S. State Dept.’s Critical Language Scholarship is - don’t worry, you’re not alone. The CLS is a language scholarship that’s offered by the U.S. State Department for students (undergraduate or graduate) to study a foreign language in a foreign country where that language is spoken. Since this is a government-funded program, it’s not too surprising that the languages offered are “critical” in the diplomatic sense - Arabic, Hindi, Urdu, Punjabi, Russian, Azerbaijani, Chinese, etc). If you want to learn Spanish, I’m afraid you’re outta luck. Although they did recently add Portuguese, so maybe that’s close enough (if you want to go to Brazil of course, not Portugal).

Ok, so if you happen to be one of the people who is interested in learning one of these “critical” languages, then you’re in luck! This is probably the best deal of a summer language program you can find - your flight, housing, meals, and extra-curriculars are entirely paid for through this scholarship. Which is a pretty big deal when what you’re getting is ~160 hours of language instruction and two months of housing.

What can I expect from this program?

The details of the program are also probably what make it the most unique. The CLS program prides itself on its additional caveat of a completely immersive language experience. Similar to the Middlebury language programs, all students are required to sign a “pledge” not to use English at any point during their time in the program and to only use their target language. This is a little more lax for programs that don’t require any previous language experience, I believe, but I didn’t have any experience with those programs.

Students are only allowed to use English once a week during the ~1 hour long update meetings. The rest of the time, even if you’re always alone with your American friends (which you really shouldn’t be), you should be speaking your target language only.

Now, if you’re like me and didn’t read the program details that carefully and just applied on a whim (yeah maybe don’t do that), you’d probably get all the way to the host country and get all settled in and then have the “pledge meeting” and find out that day that you can’t speak English at all and have a minor panic attack (it wasn’t that bad, you’ll be fine).

So make sure to keep this detail in mind while you’re applying (if you’re applying) and really think to yourself whether that’s something you think you’d be ok with in a brand new country with brand new people and food, etc. Keep in mind, depending on where you are as well will depend on whether you’re living with a host family or in a dorm with a host roommate - I actually took this into account when I applied since I knew I didn’t really want to live with a host family and instead applied for a program where I’d be in a dorm.

Now, while I say all that, as for the importance of this language pledge really depends on where you end up going. Like I mentioned, each language group ends up in their host country, but it you’re in a big language group like mine (Chinese), all the Chinese learning students can end up grouped up in different cities. I was in the Changchun group (don’t know where Changchun is? neither did I) and how your experience is will really depend on your group and your group leader. I was lucky in a sense that my group leader really cared about whether we kept our language pledge and really experienced China. But this also really depended on the people in our group as well and who you hung out with.

Once you get to your host country, you’re tested on your language ability and split up into different level classes - I was in the lowest - but there were around 3 or 4 different classes I think. It actually turned out that the higher level students were the ones who were more likely to switch into English when the professors and group leader wasn’t there. I heard from them that they were disappointed in the program because they were too advanced for the courses they were placed into anyway, which led to some negativity in the higher classes as well, which is something to keep in mind if you are a higher-level student to begin with (and when I mean high level, I mean really high level, basically fluent, so really be harsh with yourself when judging language ability here). Some of the CLS languages require a certain level of language ability to begin with as well, so in my case, I’d taken two years of Chinese before applying and was placed in the lowest class.

Although, when you’re applying you will not be tested on your language ability, so don’t worry about that when you’re applying, just when you get to the host country; although they are fairly flexible in switching people around classes should the placement not be accurate for some reason. 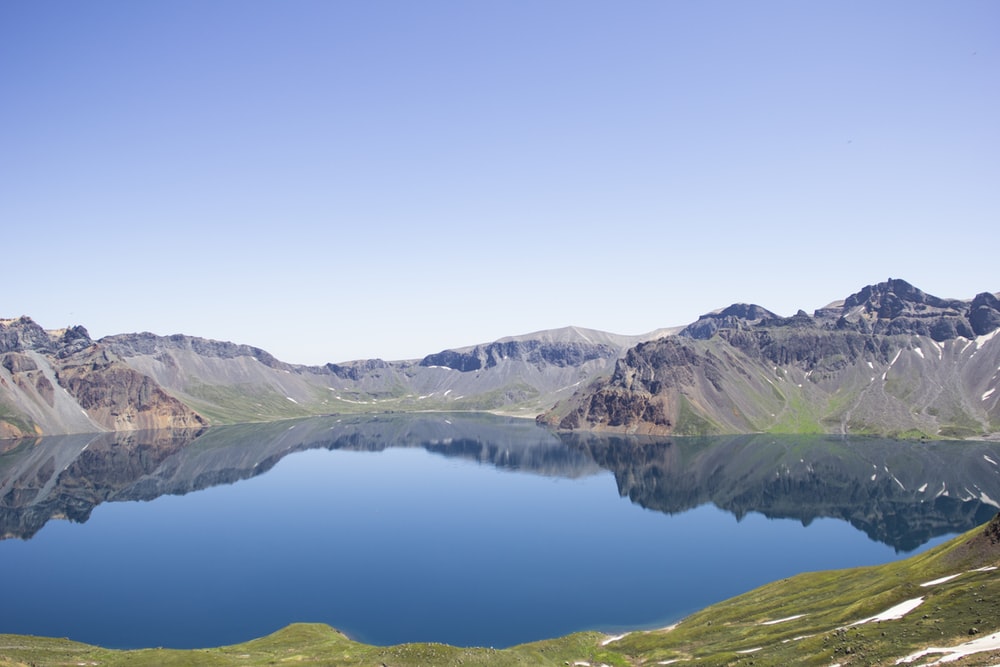 The CLS program also really wants its students to experience the host country and learn about the culture as much as possible. In addition to 4-hour long language classes every weekday, and meeting with a language partner (if they’re actually doing their job, which they very well may not be), and weekly culture classes in painting, dancing etc, and occasional weekend trips (my favorite was visiting Chang Bai Shan (长白山)), you also have a surprising amount of free time. A few of my friends and I also took a trip to Shenyang, another city about an hour away. I also was on a personal mission to find as much coffee within walking distance to my dorm as physically possible. You also have to take into account the ridiculous amount of homework and vocabulary to memorize, so maybe that might limit you a bit, but overall, you have a surprising amount of time to do literally anything you can manage with your language ability.

That being said, you also have a lot of rules you have to abide for. This gets to the other complain I heard from other students in my cohort. While almost everyone in my cohort was 20+ up to like 50 years old even, there are quite a few other rules you have to abide by in the program, like a nightly curfew, and required permissions to travel outside the city, U.S. law enforcement (i.e., you can’t drink in China if you’re under 21 even if it’s not illegal in China - also no one followed this anyway) and forced excursions. Basically, the program does provide a lot of opportunity, but the opportunity it offers is required and you’re not allowed to do a whole lot else outside your city.

This wasn’t really a problem for me since I’m more of a homebody even in a foreign country, and I didn’t really want to go partying late at night. But for some, the extra rules and overseeing of our group leader was an annoyance.

One thing I really did enjoy was how close we got with our teachers. This wasn’t the case for other classes apparently, but our teachers were Chinese student-teachers who were hired by the U.S. to teach us and were not only fairly good teachers, but also young and fun to be around and we actually ended up becoming fairly good friends and we would all go out as a class to bookstores or to restaurants to get lunch or something. We even went to one of their apartments and had some ice cream and chatted and watched a few episodes of a Chinese drama! I really think that that aspect of really getting to know our teachers and going out together as a group helped my language abilities a lot since it was like extra class time. But like I said, not every teacher was like that.

Ok, but like how much will you actually learn?

So, I had taken Chinese for about two years before I went on the CLS program. Up to that point I think I had an OPI rating of about 1 or so, like advanced-beginner, still fairly low. I can confidently say that my ability to speak Chinese increased ten-fold on this program. I went from not being able to hold a conversation to going days speaking Chinese without realizing it was Chinese. That’s not to say I was fluent by the end, but being forced to speak and hear the language constantly really lets to learn the rhythm of the language and learn little details that you wouldn’t have really thought of either way. Like fun phrases and random words like “washing machine”, “shower”, “manicure”(if you go to China you HAVE to get your nails done, it’s SO cheap and well done!), “matte”. You won’t even realize how much you’ve randomly learned through just being around people talking. It’s seriously an amazing experience. But this was all because I put my full effort into learning the language and really being present in the experience. If you don’t study, if you don’t speak the target language, if you don’t interact with your house- or roommates, you’re just not going to learn. You have to jump in and just do it and if you do, you’ll seriously see some amazing progress 加油加油！